We recently have had several inquiries into whether or not you can remove tattoos with a sea salt scrub after some recent YouTube videos have surfaced. While salt is an abrasive and does have some use in facials and exfoliant scrubs, it will not clear or remove any tattoo ink. The skin has two layers: the dermis, or inner part of the skin, and the epidermis, or outer layer of your skin. When you get a tattoo, the ink travels past the epidermis, or superficial layer of skin, and into the dermis.

Rubbing salt onto the epidermis is easy but useless as to remove the tattoo ink you would need for it to penetrate the dermis which is impossible without extensive damage to the epidermis. Attempting to do so will only lead to a rash which can cause an infection, hypopigmentation, hyperpigmentation or eventually scarring. For the same reason, creams such as Wrecking Balm and other methods which claim to fade a tattoo – actually involve harsh abrasive methods with a mild and essentially ineffective cream. The only way to effectively removal an unwanted tattoo is with a Q-switched laser. 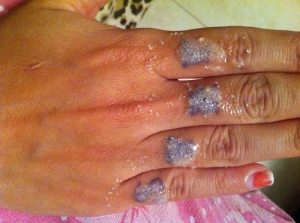 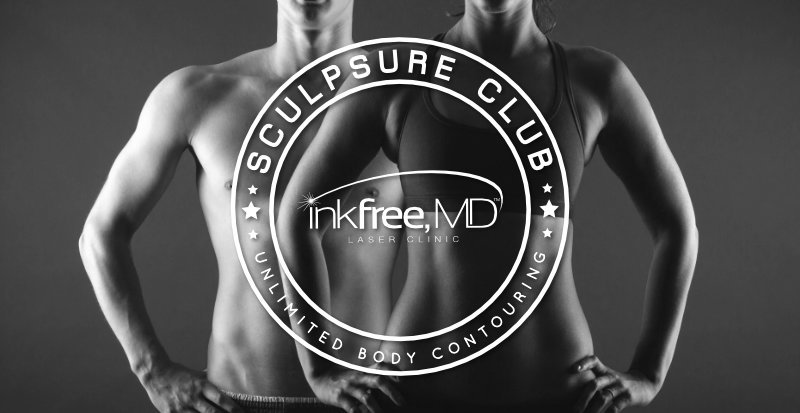 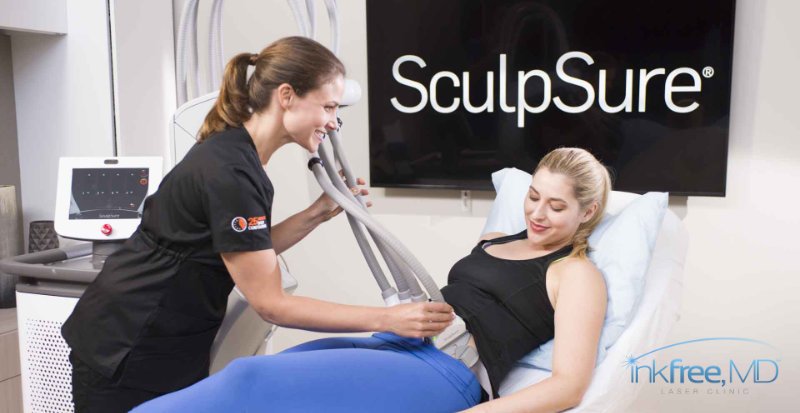 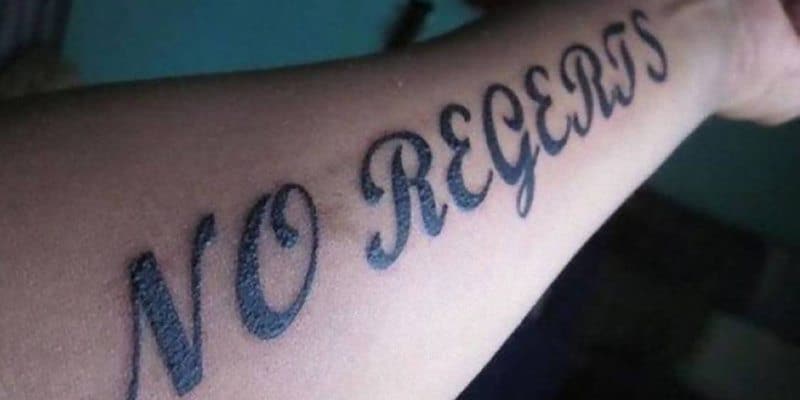